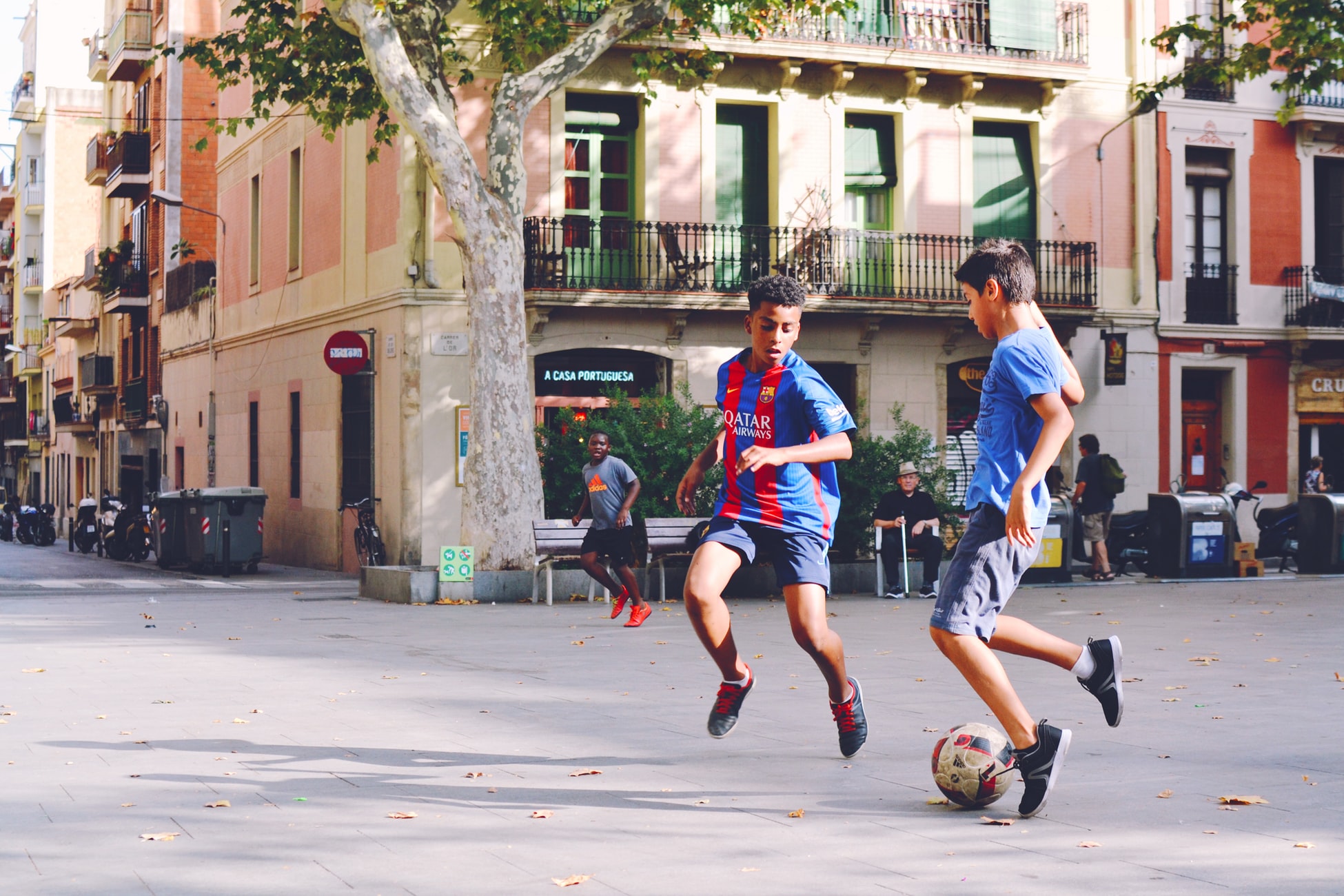 The Reason Rugby Has Absolutely Nothing On Football

A morning in spring. The day is bright and breezy and the skies are as clear as your head, after you eschewed a Saturday night spent decapitating yourself in the usual ways for peace on the sofa. Out the door, fresh as daisies, you make your way to the nearest pub with the sole intent of luxuriating in an entire Super Sunday – hangover and guilt free. It's only when you turn the corner for the final approach that it hits. That familiar sinking feeling. Oh no. It's them.

Draped about outside the front, clad in boot-cut denim and faded variations of the same navy Fat Face fleece, clutching pints of Fruli and talking about Red Dwarf, problem tenants and that morning's hunt, it's the dismal tribe known to all, despite only drinking in pubs that don't sell roast dinners a few times each year.

It's selfish enough that the Six Nations leeches valuable licensing hours in February and March, just as the Premier League season enters its most crucial and euphoric phase. Apparently not content with this annual transgression, rugby fans are back to ruin your weekends once more this autumn, lured from their bistros, man-caves and pelotons to bray and to roar and to relive those humid teenage memories of shouting at the homeless and drinking other people's piss through traffic cones by the Rugby World Cup in Japan.

All of which feels, more or less immediately, a touch too harsh, a case of attacking a niche subculture for the crime of not being able to design the world around itself. There are unwritten rules about punching down, and with each passing year, rugby union resembles less a sport than it does some outdated pagan curio, an activity closer in popularity and scope to cheese rolling or welly wanging than it is the Premier League.

Published by dalstone8-fctry in Uncategorized

For example, check out these unimaginably disgusting luxury watches, and how long it would take you to afford them on a minimum wage job.

Due to an overwhelming global push towards total tasteless peasantry, watches are increasingly being built with computers inside them and touch screens on their faces. This is so guys who still gel their hair and women with giant handbags filled with nothing but soiled tissues and Benadryl can contort their wrists onto contactless machines and Oyster card readers. It's fucking pathetic.

It doesn't even make any sense, when you think about it. You have a phone for all the things a computer watch does. Is the end game here that we're all just going to end up covered in screens? Screen on my legs, screens all over my arse, all able to answer calls and pay for meal deals? Where's the class? What’s happened to my beautiful country?

Any cookies that may not be particularly necessary for the website to function and is used specifically to collect user personal data via analytics, ads, other embedded contents are termed as non-necessary cookies. It is mandatory to procure user consent prior to running these cookies on your website.